Vikki Brier is a Solutions Moving and Handling trainer, delivering induction and refresher training. She has a Foundation Degree in Teaching & Learning Support Inclusive Practice, Level 3 Learning Support Certificate, University Specialist Teacher Certificate and a qualified Rebound Therapist. Vikki is trained in Makaton Signing, Intensive Interaction, Cerebral Palsy, Autism, Dysphagia, Safeguarding, Health & Safety, Epilepsy and many more specialist training in regard to Care and Education. She has a NVQ in care, an ITQ certificate in computers, a Level 2 NCFE Safe Handling of Medication Practitioner and is a MIDAS trained driver.

Vikki has organised the college Sports Day for the past 3 years and she included some of our feeder schools and satellite colleges. She supported the Student Union and some students earlier this year to take part in an Inter College Sports Day, in Manchester. Vikki is the LSW for the Student Union group. Vikki worked with a lead tutor on a project for NATSPEC, the ‘Cloud 9’ film making competition run for specialist colleges, and previously supported the NATSPEC stand at the ‘National Skills Show’. In the past, whilst on the Fundraising Committee, Vikki organised 2 sponsored walks to raise funds for our student’s resources. She also worked with the team on seasonal fairs and taking part in college fundraising events.

She has taken part in several running events, such as the Great North Run and the Manchester 10K races for SCOPE. In 2012, Vikki was proudly an Olympic Torchbearer.

Vikki previously spent 23 years in the Hotel and Catering trade as a Hotel General Manager. Her interests are art, theatre, genealogy, travel and culture. She has done a variety of voluntary and charitable work in the past. 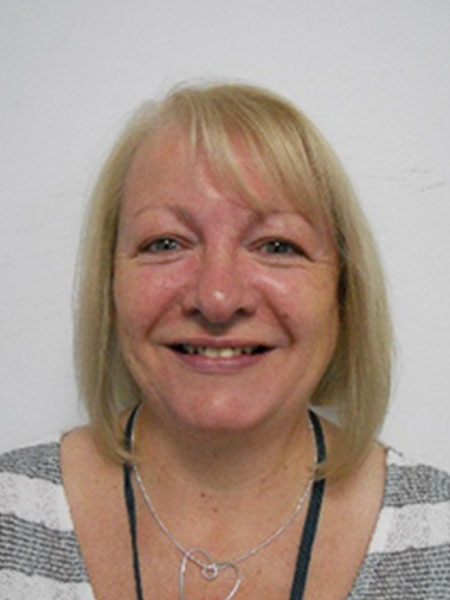